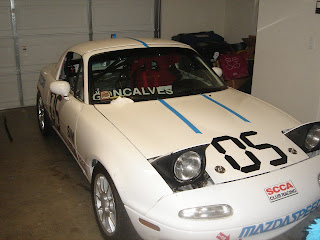 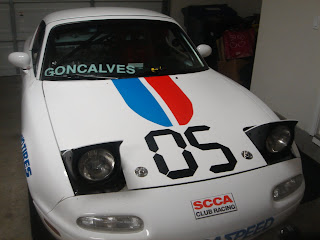 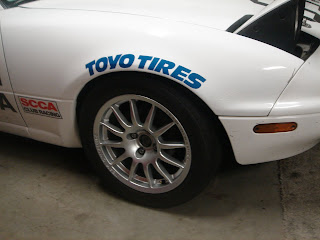 Now I just need to get my Race Technology DL1 lap timer / data acquisition system working.  I bought it used and am still trying to figure it out....