What tools do you need for Spec Miata?

If you are the DIY type like most of us budget racers are, you will want to wrench on your Miata and do your own basic maintenance and race preparation.  To do this requires tools.  However, it does not require a lot of tools as the Miata is put together very simply using a common size of fasteners (bolts, nuts etc).  If you just bought a Spec Miata or are preparing to build your own Spec Miata, the list of tools below will be sufficient to perform just about any job.


Nice to have tools and socket sizes.  These are useful occasionally:
I think that about covers the basic hand tools that use on a regular basis.  I carry them in a small plastic tool box from Sears.

Let me know if you have any questions.  Happy wrenching! 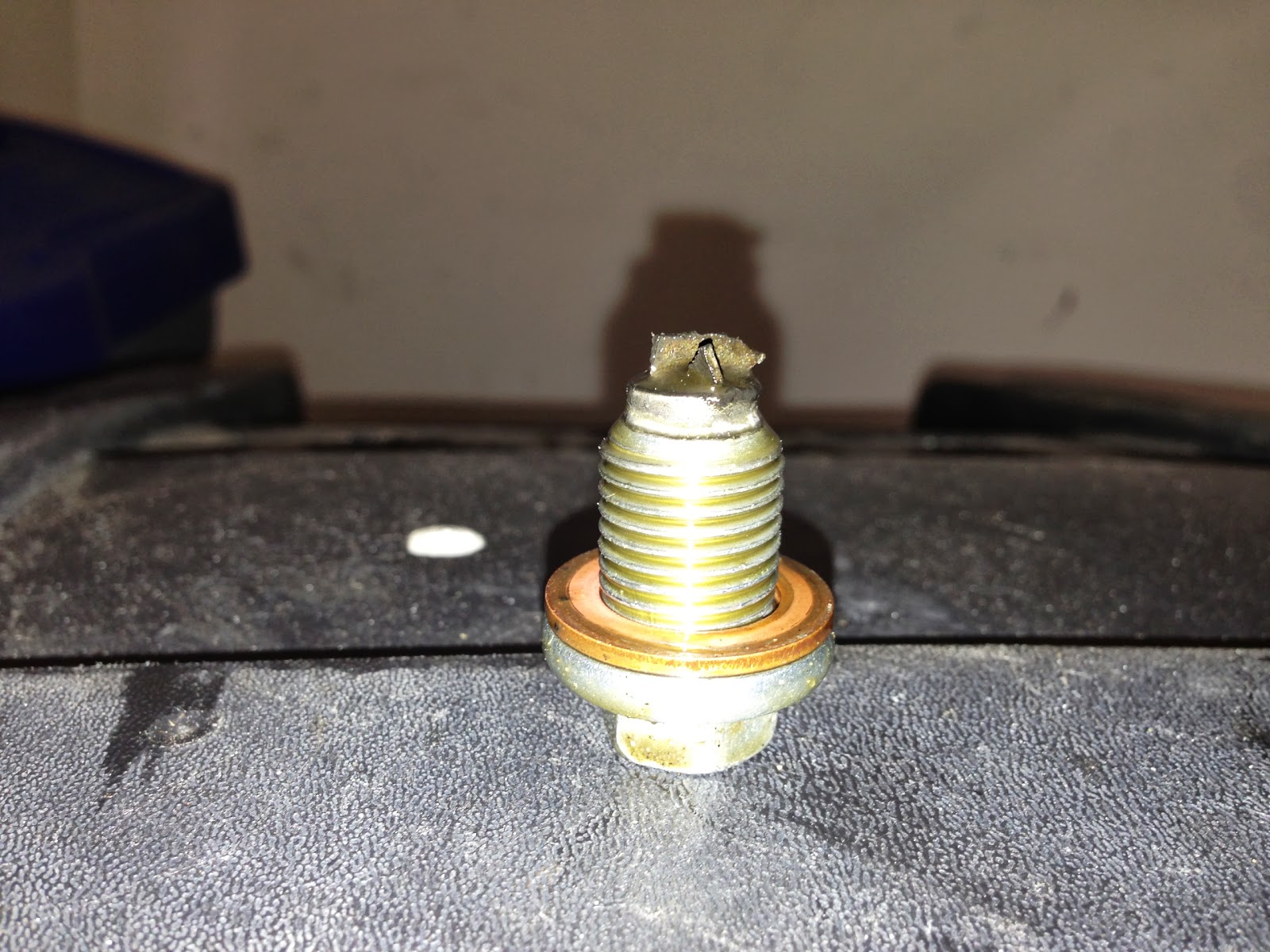 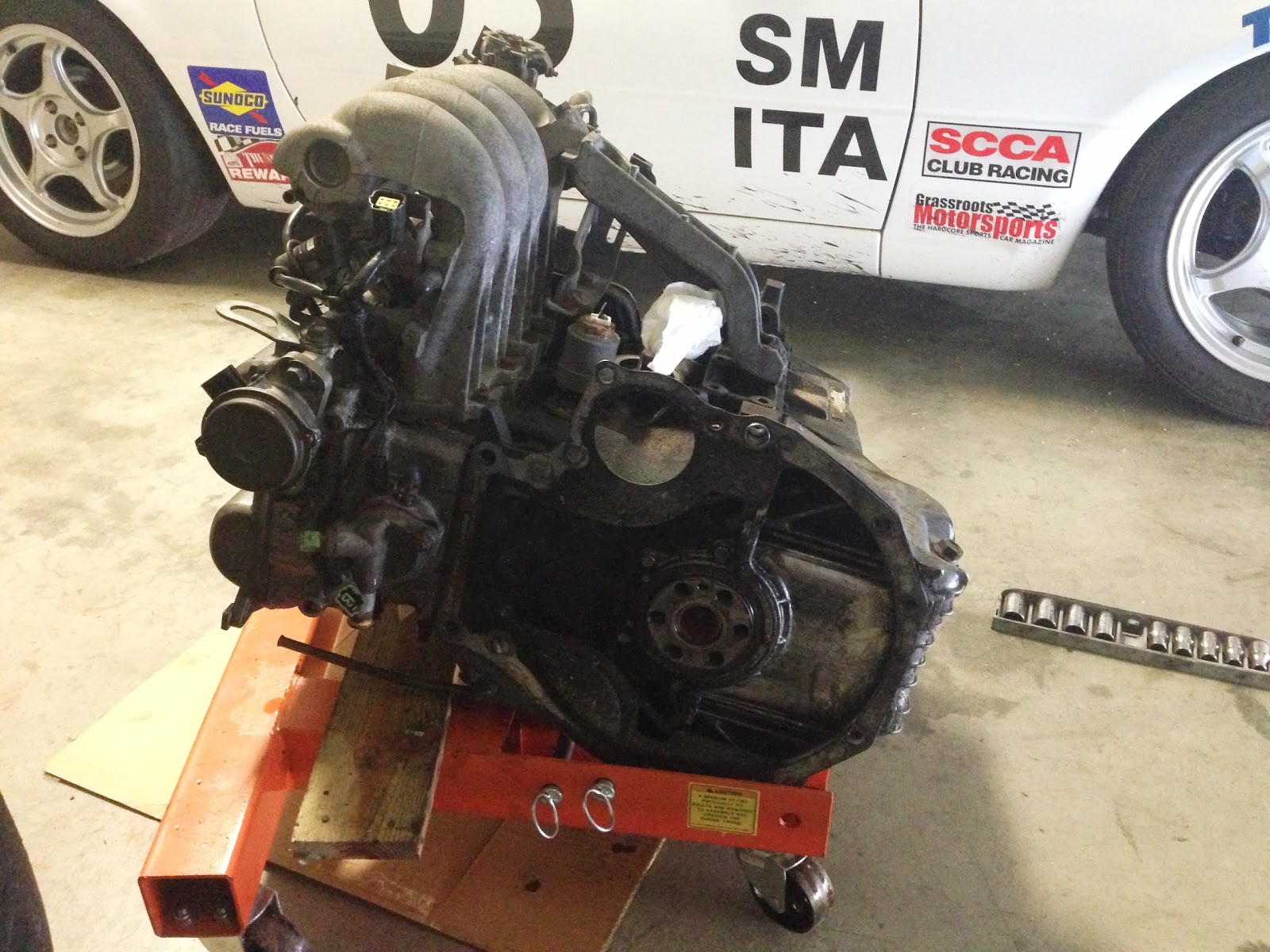 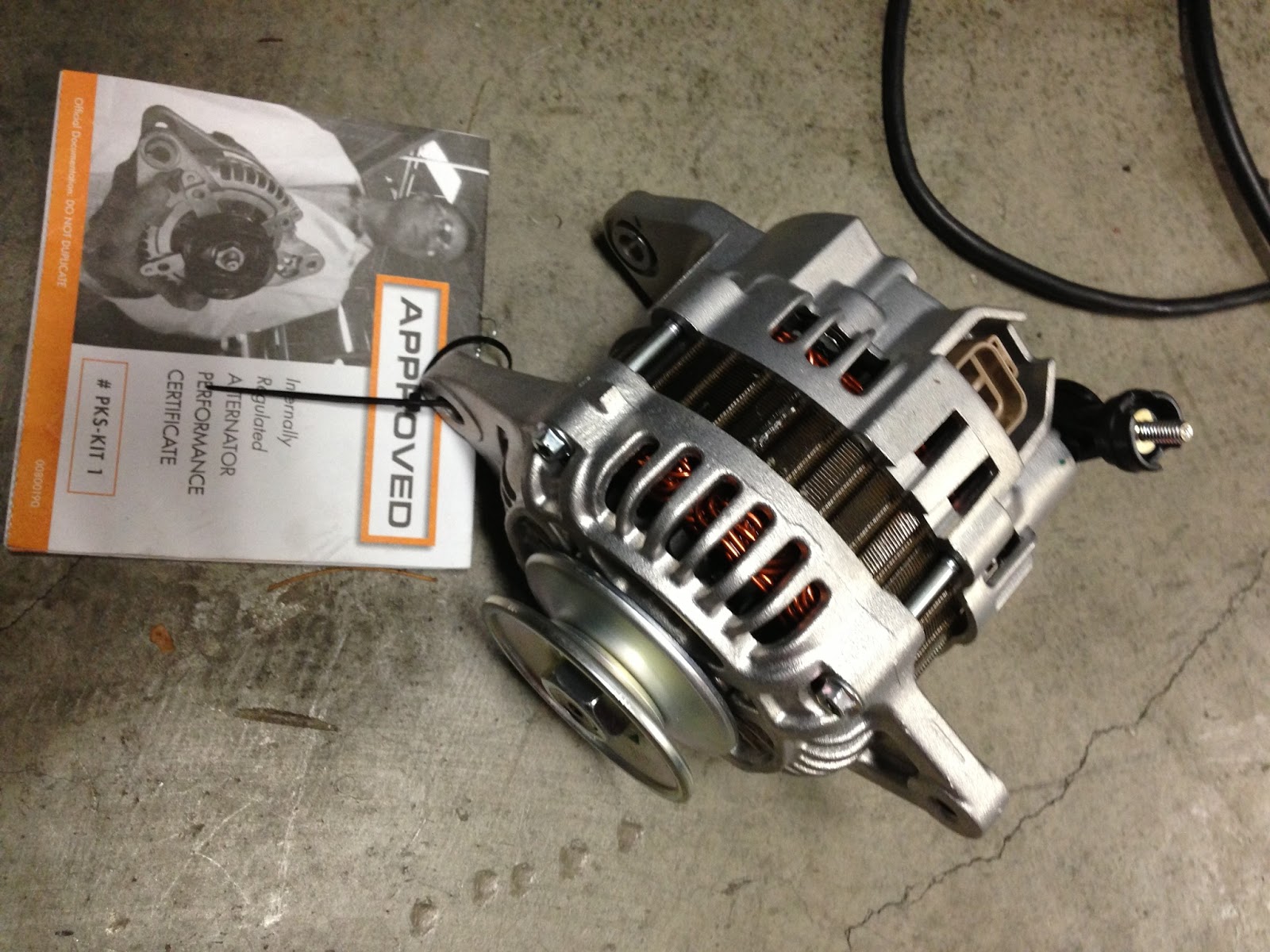 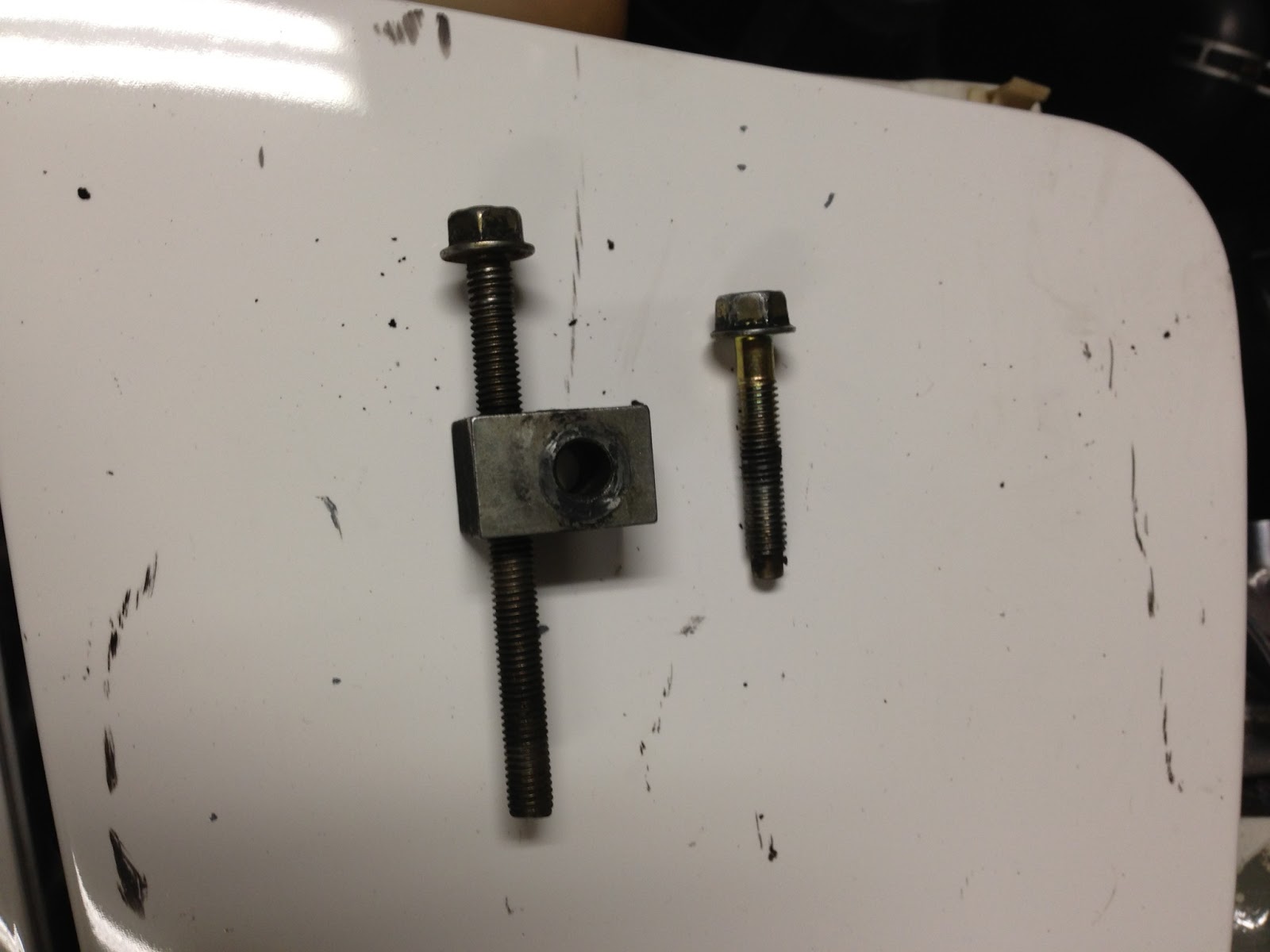 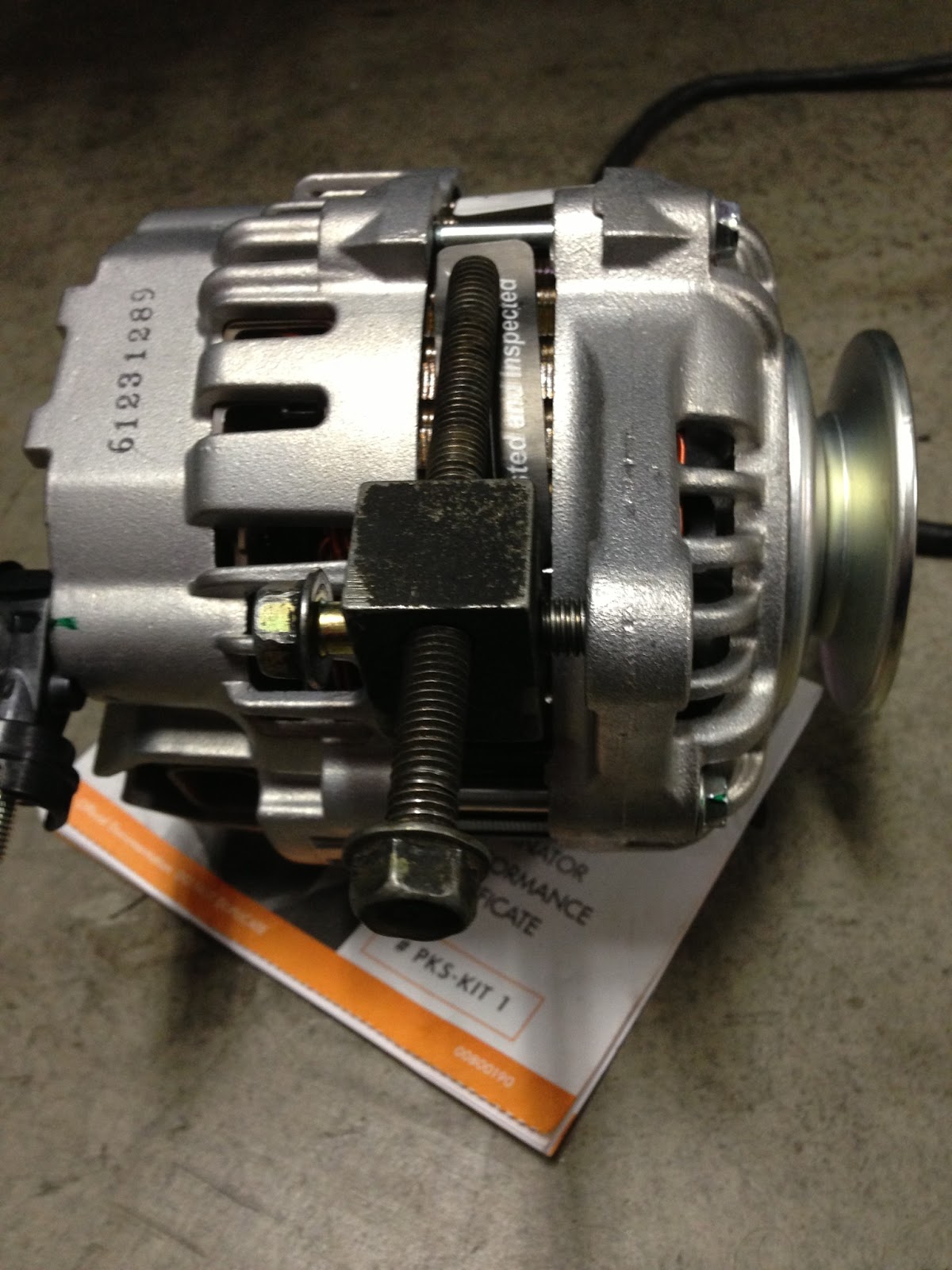 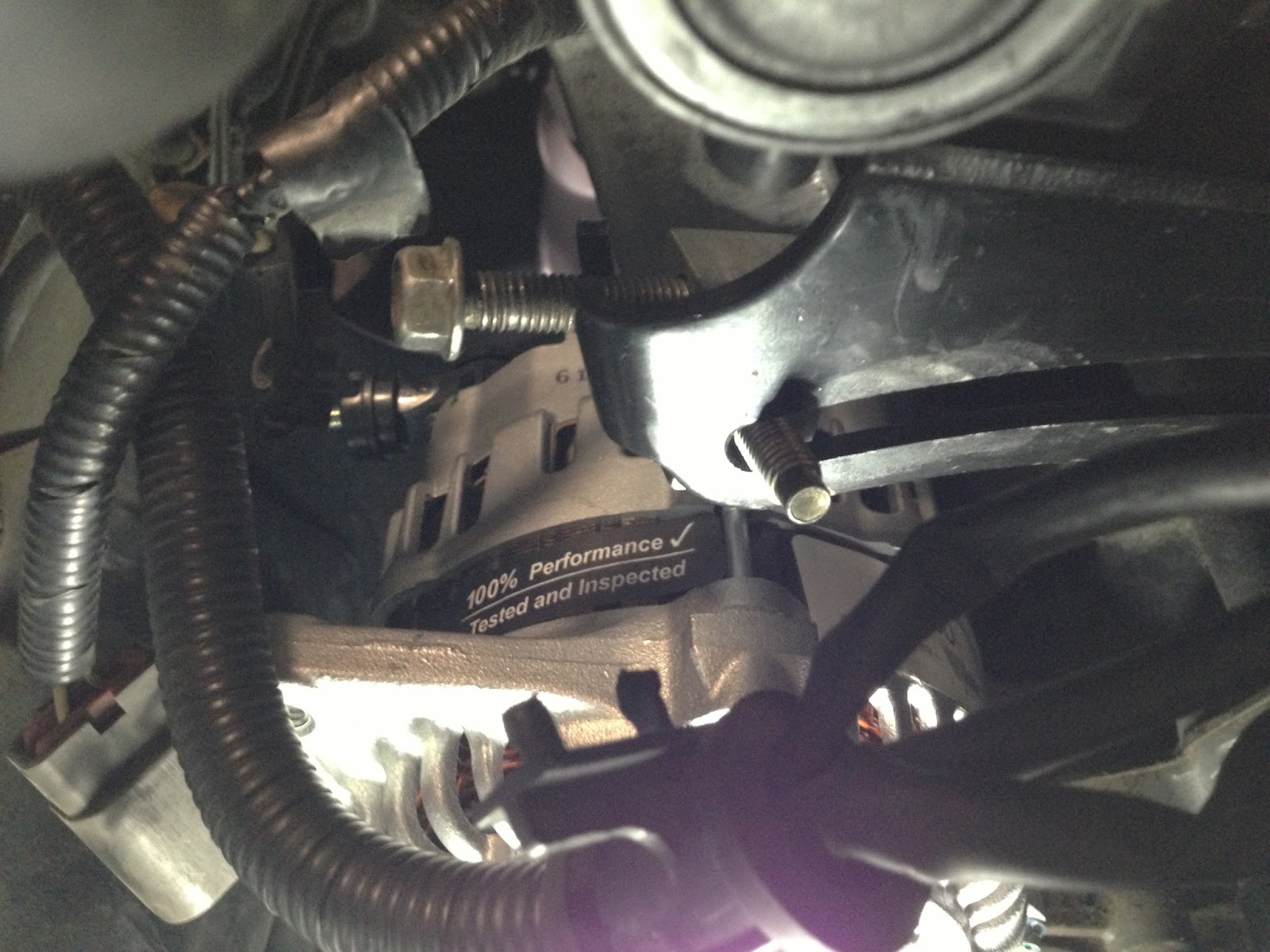 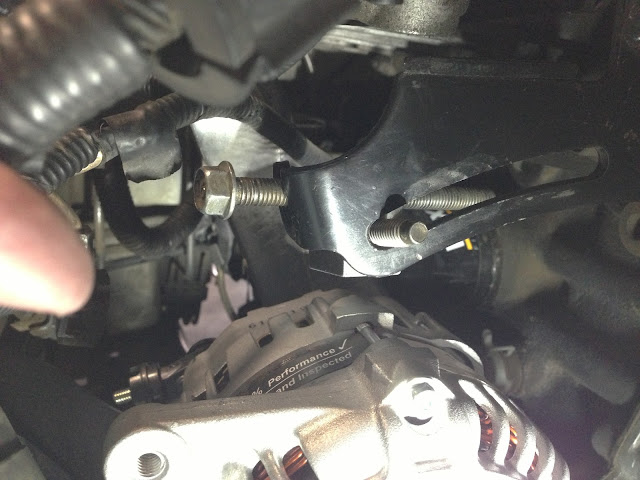 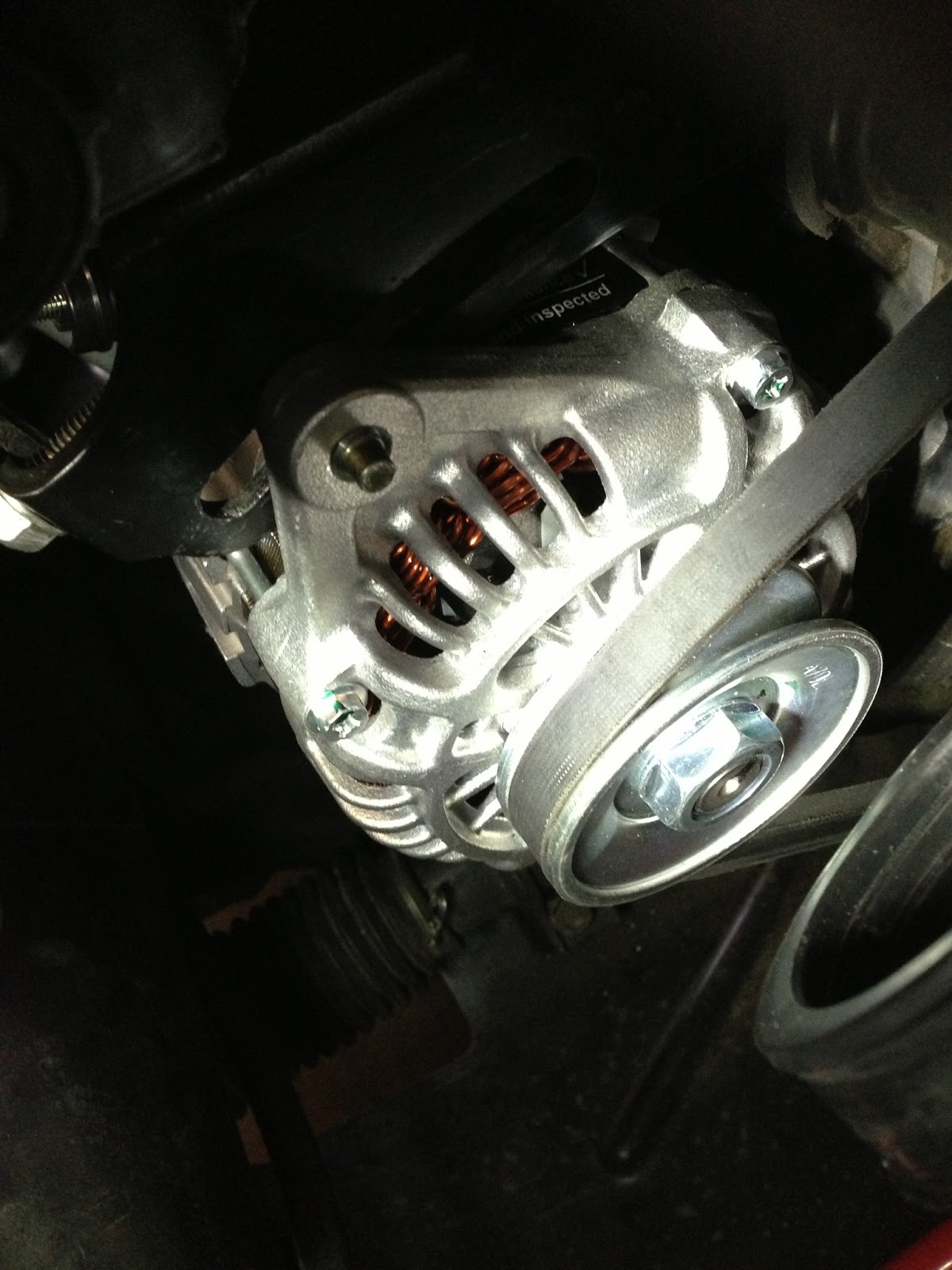 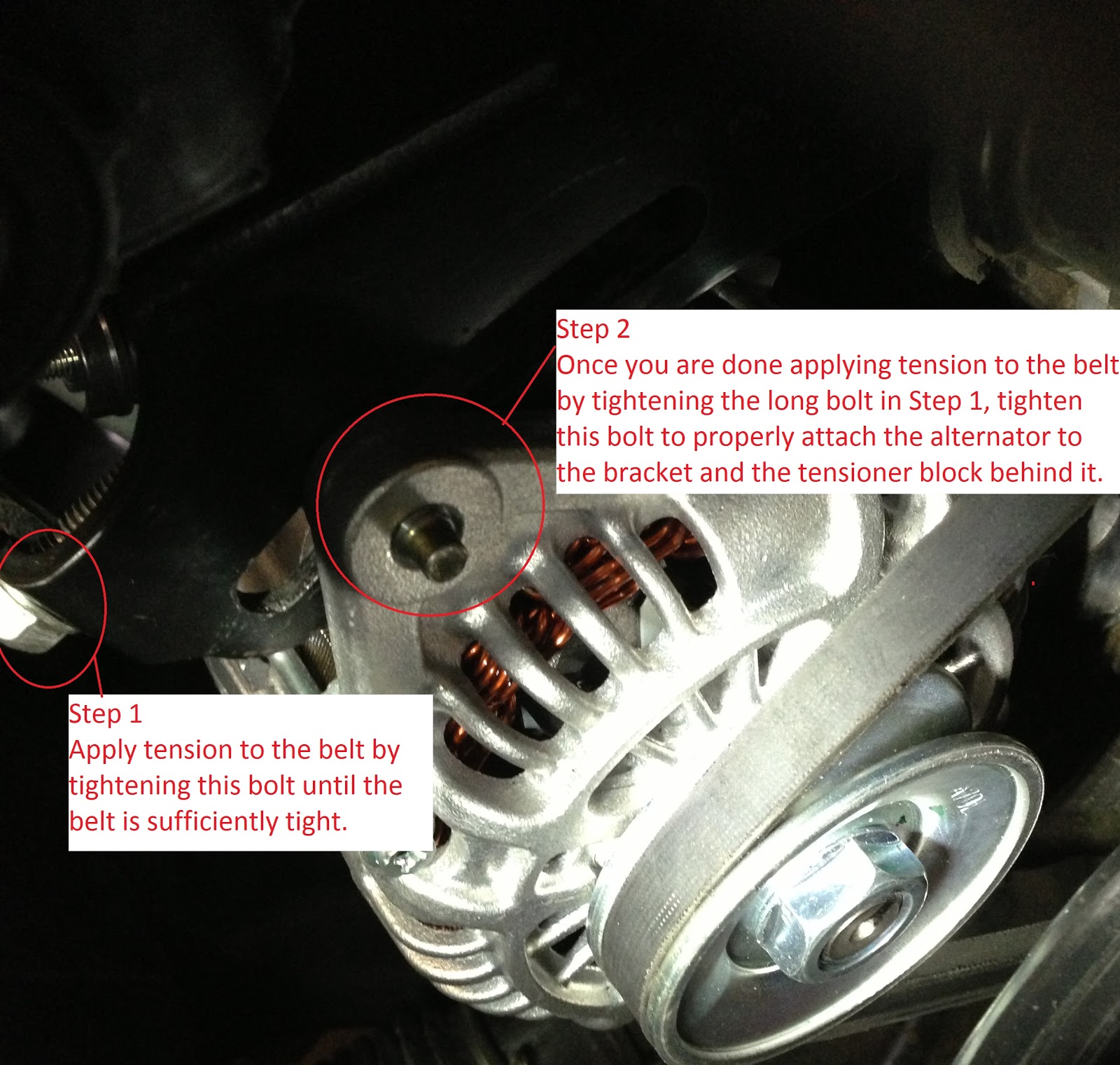 Hope that helps.  Check to ensure that it remains tight next time you run or drive the car just in case....
Also make sure you install the air tube/intake correctly so it doesn't rub up against the alternator belt.
3 comments:

The 2013 racing season has officially begun!

The 2012 season sucked for me.  I started a new job and didn't have the time to race.  I managed to get out and do 3 races.  However, my performance was rather poor compared to my friends from the 2011 SCCA Licensing School.  They were able to attend regularly (monthly) and their times and performance improved regularly.  My performance did not improve during the few races I did.  Seat time - Practice Practice Practice is what you need to improve and get ahead.

I did manage to get out to the San Francisco Region SCCA season opener last weekend at Thunderhill.  I did absolutely nothing to the car to prep.  I didn't even change the oil.  I just showed up, set tire pressures and ran.  I was expecting to have terrible lap times but was very surprised by my performance in qualifying.  I ran a personal best and consistent 2:14 lap times.  The best I did prior was 2:15s so I was stoked.  After this performance I was really looking forward to Sunday's races. :)  Here is a link to video from my qualifying:

I raced both Spec Miata and in ITA.  ITA races in Group 5 which is a mixed marque group of classes including some very fast cars from ITS and ITE and others.  Unfortunately, my Sunday races sucked.  I couldn't string together a consistent, mistake free set of laps nor could I match my times from Sat.  Oh well, I kept it clean and drove the car home in one piece.  Here is video from the race:

My video camera battery went dead so you won't see the closing laps of the race where I spun in Turn 3 and had to go both feet in.  :(

Next race Laguna Seca.  Going to change the oil this time.